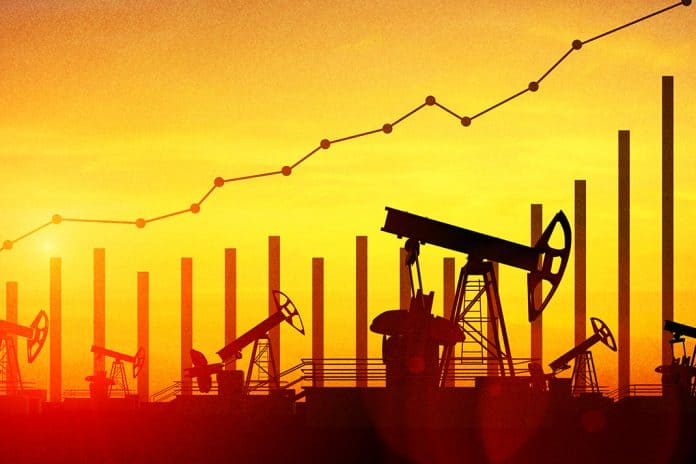 Oil prices have rallied impressively so far in 2019, and the latest reports from around the globe show that the good times are going to continue.

OPEC Sticks to Its Pledge

Such a rally is a result of the steps taken by major oil producers to curtail production. For instance, OPEC’s oil output for the month of March 2019 was the lowest seen since February 2015. According to a Reuters survey, the combined production of all 14 OPEC nations came in at 30.4 million barrels per day in March.

This represents a drop of 280,000 barrels per day as compared to February 2019 levels. For comparison, OPEC production for the month of February was down by 300,000 barrels per day to 30.68 million bpd. A big reason why OPEC’s production is falling so consistently is that Saudi Arabia is reducing its output by a bigger margin than it is required to as a part of the supply cut deal.

OPEC and its allies had pledged to reduce production to the tune of 1.2 million barrels per day in the first six months of 2019. Saudi was supposed to cut its output by 322,000 bpd as compared to its output in October last year. But the compliance levels to the pledged production cuts clearly indicate that members are doing more than enough to keep the supply in check.

Eleven members of OPEC reportedly had a compliance rate of 135% to the pledged cuts for the month of March, a substantial jump over February’s 101% compliance. The good part is that OPEC countries are keeping a handle on production even though we are three months into the scheduled cuts.

But this isn’t the only positive for oil prices, as output at another key oil-producing nation has dropped of late.

Lower production in the Texas area played a key role in keeping a lid on U.S. oil output during January. Looking ahead, it is expected that infrastructure-related bottlenecks in the Permian basin, which is the largest shale oil area in the U.S., will keep output under control for the first half of 2019. More specifically, it is being said that the lack of pipelines in western Texas and southeastern New Mexico areas will force producers to keep a lid on production.

Oil prices can continue rising in the future on the back of supply constraints across the globe so it is a good time to take a closer look at these three oil and gas stocks that are well-placed to take advantage of a surge in prices. 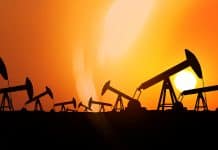 Altus Midstream Is Down 2/3rds Since Its IPO – Is It Time to Buy? 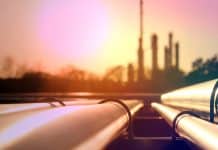 SRC Energy Stock Could Be a Good Buy if This Happens