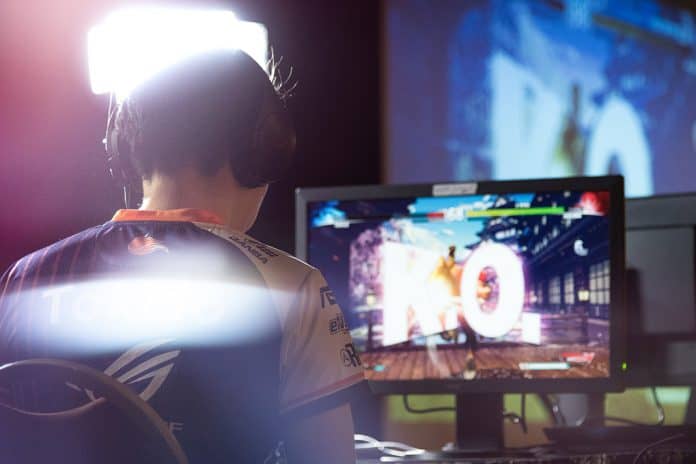 Free-to-play fighting game Brawlhalla — published by Ubisoft  – sees the addition of a range of real world WWE stars as playable characters this week to bring in new players from other fandoms.

They can be individually unlocked through the in-game Brawlhalla store by spending the Mammoth coin currency, which is acquired by spending real world money.

Year four of the official Brawlhalla eSports competitive event lineup has featured $500,000 in prizes through nine offline events in four countries as well as 20 online tournaments. This year’s edition of the festivities will wrap up next week as the grand finals kick off Nov. 15 at DreamHack Atlanta.

These new additions to the competitive fighting title are part of the game’s Epic Crossovers series, which already saw John Cena and Becky Lynch added to the game’s lineup. Brawlhalla is known for crossing over multiple genre boundaries, featuring fantasy, sci-fi, and modern-day characters, as well as including a crossplay option between PC and console editions of the game.

Ubisoft commented on the latest changes to the game this morning:

Along with the new crop of wrestlers comes the return of Brawldown mode as the Brawl of the Week, complete with its signature ring, breakable tables, and rope physics. The four Superstars are available now for 300 Mammoth coins each.

The newly-added Roman Reigns and Becky Lynch were this year’s cover stars of the recently-released WWE2K20, which has seen a barrage of negative reviews over technical glitches that has led to a notable lack of eSports content since launch.

In other Ubisoft news, the company significantly lowered its financial targets and saw a stock price tumble last month after disappointing sales and reviews for Ghost Recon Breakpoint.

That issue was exacerbated by the news that Ubisoft will delay the release for three major upcoming titles originally due for launch in just a handful of months.

To avoid the negative review frenzy that Breakpoint has seen, additional development time has now been given to Watch_Dogs Legion, Gods & Monsters, and Rainbow Six Quarantine, which will drop sometime in 2020 – 2021.

1933 Industries Continues to Operate as Essential Business in Nevada 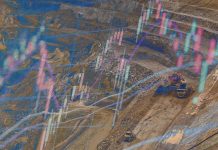 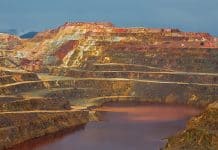