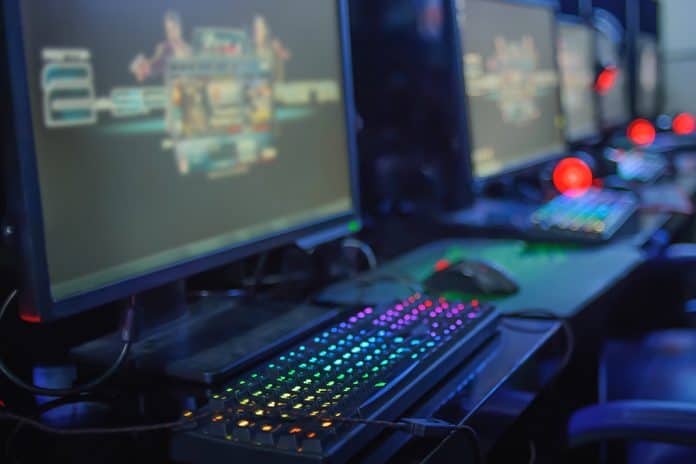 The company’s subsidiary Stream Hatchet cited a viewership bump of 41% for live streamed eSports in the past year, representing an additional 740+ million hours of viewing between major platforms such as Mixer, Twitch, and YouTube.

Unsurprisingly, the report showed that major online games such as Fortnite, League Of Legends, DOTA 2, Apex Legends, and GTA V continued to dominate viewership throughout the first half of 2019.

Data from that report will be highlighted to the industry at large through a Stream Hatchet appearance today in Las Vegas for the eSports Business Summit held at the MGM Grand Hotel.

During the presentation, Stream Hatchet will underscore trends in viewership through those major platforms to assist gaming companies in placing ads to the largest possible audience.

eSports needs data to justify its hype around franchise values, sponsorship dollars, and broadcast deals. Streaming platforms are still relatively new mediums for advertisers. They typically do not provide measurements that brands are used to and Stream Hatchet is here to decode those metrics for our clients, helping quantify their success.

In addition to the Stream Hatchet data analysis service, Millennial Esports also owns the France-based Eden Games development studio, having purchased a controlling interest in the developer back in January of last year.

Eden Games’ racing title Gear.Club was one of the earliest games to implement Amazon’s cross-platform competitive gaming service GameOn. Following the launch of that first game in the series, Eden Games most recently released Gear.Club Unlimited 2 in December of 2018.

Millennial Esports and Eden Games have also inked a deal with Nintendo to launch the Porsche Edition of Gear.Club Unlimited 2 this coming November, bringing six new high-performance vehicles into the game.

In addition to that Porsche sponsorship, new downloadable content is slated to arrive in the near future covering vehicles from Alfa Romeo, BMW, Jaguar, Lotus, McLaren, and Mercedes-AMG.