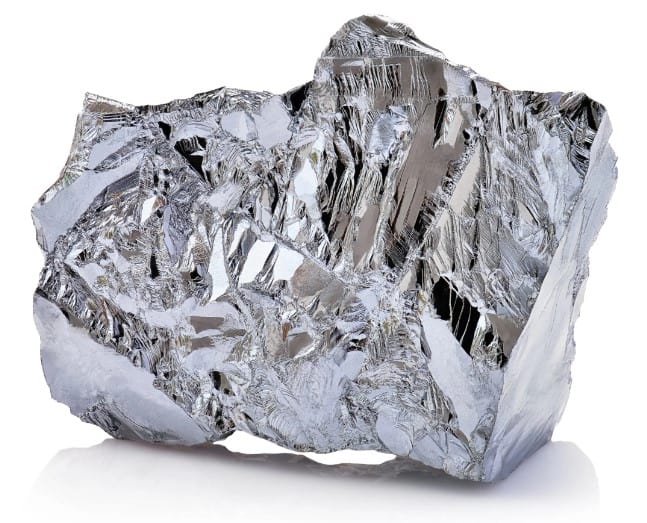 Indonesia has proposed establishing an OPEC-like organization for nickel producing countries, during talks with Canada.  The proposal was made when Indonesian Investment Minister Bahlil Lahadalia met Canada’s International Trade Minister Mary Ng on Tuesday during the G20 summit in Bali. Indonesia and Canada would make a powerful team – they are the first and six biggest producers of nickel in the world, with the former representing a quarter of the world’s nickel reserves.  According to the US Geological Survey, Indonesia produced one million tons of nickel last year, while Canada gave the world 130,000.  So, this is a big bro / little bro taking over the playground scenario.

Indonesian nickel production is on fire this year, having increased 40% in the first seven months of 2022, giving us an indication of their overall economic strategy moving forward.  Nickel futures are trading around $30,000 per-tonne, as hopes for the reopening of China are creating a positive outlook on the metal for investors.

Indonesia is striving to become the global EV battery hub of the world.  Nickel is a critical metal in the production of batteries and has many applications which are key to an industrial economy.  A key to achieving their aspirations would be to create a cartel style in the spirit of OPEC.   Lahadalia made some comments:

“I do see the merit of creating Opec to manage the governance of oil trade to ensure predictability for potential investors and consumers…Through such collaboration, we hope all nickel producing countries can benefit from the creation of additional value of the commodity equally,”

Also, Ng made a statement where she expressed that the two countries could explore a collaboration, and that they shared the goal of maximizing their natural resources in a sustainable way.  We expect to see more collaboration efforts in the near future, as nations fight to secure their access to supply chains of critical resources. 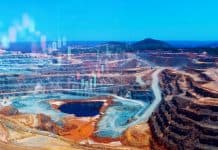 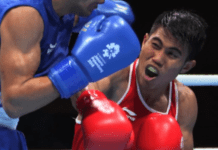 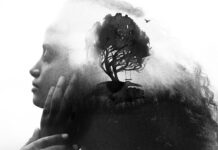 Canada Pushes for a Path to Psychedelics Legalization