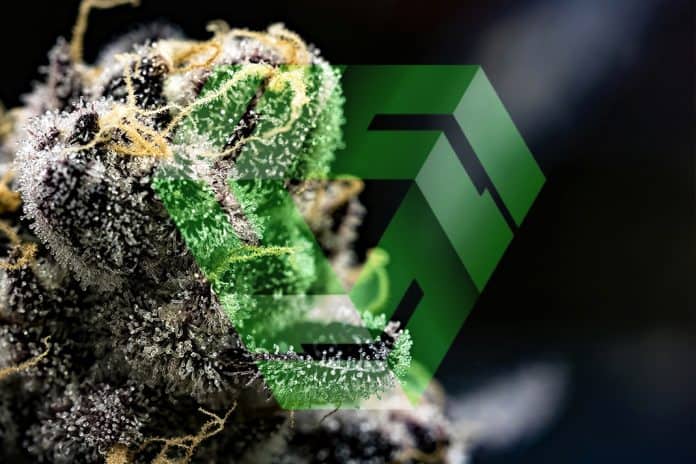 The firm plans to produce recreational cannabis and a range of oils, edibles, beverages, and vapes that it will sell to the provincial government supply chains in Alberta. It expects to receive an inspection report from Health Canada in the coming weeks.

It is also pursuing a separate license that would allow it to sell medicinal marijuana direct to patients in the province.

Alberta Craft Cannabis, a wholly-owned subsidiary of GTEC, has been selling bulk cannabis flower to licensed producers since November 2018. It now plans to sell products direct to the province for distribution to retailers.

“It’s encouraging to see Alberta Craft Cannabis continuing to make positive progress in its quest to become a recognized player in the premium cannabis market,” said GTEC founder, chairman and chief executive Norton Singhavon. “We are very proud of the ACC team for all of the work that has been done to facilitate and support the Health Canada inspection process.”

Last month, Alberta Gaming, Liquor and Cannabis lifted a moratorium on accepting new cannabis retail applications and it is now issuing five new retail licenses per week. It imposed the moratorium due to a lack of supply, but it now feels better able to secure enough cannabis to meet demand.

Earlier this month, GTEC appointed Jurgen Schreiber, the former chief executive of Shoppers Drug Mart and former chairman of Aldo, to its board of directors. Shoppers Drug Mart sells medicinal marijuana online to patients across Canada, and GTEC should benefit from his extensive knowledge of the retail industry.

He now sits on the board with Singhavon, Michael Blady, Aaron Dow and Derek Sanders.

GTEC has two additional facilities coming on stream in the latter half of 2019, which will increase annual capacity from 4,000kg to 14,000kg.

GTEC is an investor awareness client of Capital 10x.

GTEC Holdings is a market awareness client of Capital 10X. 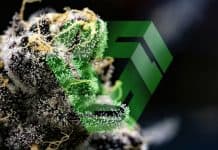 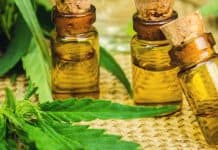 Punching Above Its Weight – A New Study Confirms our Insights...

Sierra Metals: Record Quarterly Production with a Ramp Up to Full...